Turning the new year, albeit I totally realize intangible concept of “time,” but still… symbolically starting fresh, I’ve decided to re-visit one of my favorite creepy pasta stories and do it some better justice now that I’ve got a better feel and workflow for programming the voice over narrations by James Bot. We’re going to kick off the Journal of a Psychopath series again, Season 2 version. If you’ve listened to the Season 1 episodes, then you know how great this story is already and have a better edited version of the narrated story with these next three episodes. If you haven’t listened to the previous episode, then this “new to you” story will be a great treat, as it is one of my favorite series of short stories by R.M. Staniforth. 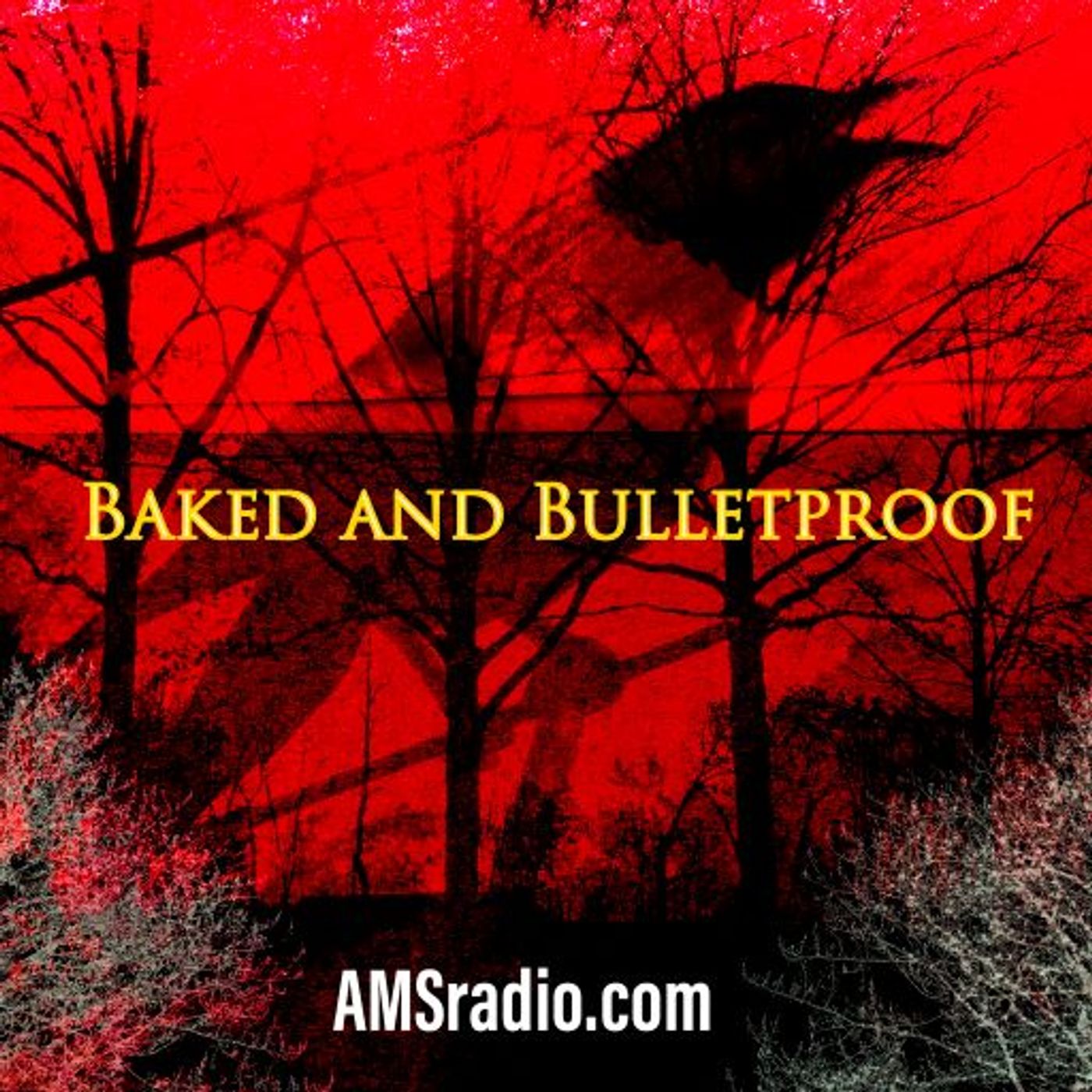 Night of the Lockdown (Pt 4) – Baked and Bulletproof

Creepy Pasta story: “Night of the Lockdown, part 4” by Malcom McDonald Author’s sub-reddit: Malcolm MacDonald Fiction, /r/malcommacdonaldfic November 2022 Top 10 Track Listing:“Limousine” by LLC“Joan of Arc” by Mia Mormino“Something About Her” by Red Skies Mourning“Give it Back” by Mela“We Up” by Panama Quik“Lola” by Starchild Yeezo“Dear Abbey” by Lo Monaco“All Afraid to Fall” by NERiMA“November” by Love Ghost“Leap of Faith” by Nadia Vaeh

Listen to “Baked and Bulletproof” on many more podcatchers including iHeart Radio, Deezer, TuneIn Radio, Google Podcast and more HERE